When the City of Sharpsburg was offered a donation of the property on the site of the old Sharpsburg gym and school grounds, Mayor Dorothy Clemons and other city officials consulted with the Kentucky Department for Environmental Protection’s Brownfield Redevelopment Program for assistance in determining the proper steps to take to accept the gift and request funding to revitalize the site. Realizing the benefits of redeveloping this property to create a much-needed community center, the city wanted to be sure the correct procedures were followed to detect any environmental contamination of the historic area, which would need to be cleaned before any construction began. Staff from the Brownfield Redevelopment Program performed a Phase I Environmental Site Assessment to establish what the existing conditions were and provide liability protection for the City of Sharpsburg. Staff also identified potential funding sources to assist with the redevelopment.

Established in 1814, Sharpsburg is a community in Bath County, Kentucky, with a population in the city limits of about 400. In 1910, Sharpsburg School was built to be a fireproof replacement for several one-room school buildings in the area. In 1936, a grant from the Works Progress Administration was used to construct a gym for the school. The architectural style, distinctive and long-lasting, is called WPA Architecture or WPA Rustic Architecture. This style emphasized the use of native materials and was widely used on gymnasiums, amphitheaters and lodges.

In 2002, when the school building deteriorated to the point of being unsafe, it was demolished. The gym, with its 18-inch thick stone masonry walls and metal structure, later was used as a junkyard and farm implements store. Finally, the gym’s roof and all organic materials decomposed and littered the former crawl space of the building, becoming a community eyesore.

Area residents realized the need for a community center, with meeting spaces, a library, classroom and exercise space, and worked to overcome the financial hurdles to make that happen on the site of the old gym. Friends of the Sharpsburg Community Center sold engraved bricks for $100 to raise funds. With assistance from the Gateway Area Development District Funding Administration, the city applied for grants several times, ultimately receiving funding from the USDA Rural Development’s Community Facility Grant and Loan Program, Appalachian Regional Commission and Ky. Department for Local Government’s Block Grant Program.

There were a lot of ups and downs during the clean up and building process, says Clemons. The city was given 30 days to raise $40,000 to prove it was serious about the project before an architect could be hired. The Friends of the Sharpsburg Community Center raised $45,000. Then the city went through the bidding process three times, having the project listed by line items until the bids were in a range the city could afford.

“For anyone thinking about doing a project such as this, look at the big picture,” Clemons advises. “What do you want? What can you live without? Have your finances stable and in order before the project kicks off because you will end up having to dip into your funds. Also, never give up!”

Due to the length of time it took from the initial stages to completion, there were some citizens who felt the project would never become a reality, but it did! With persistence, Sharpsburg’s community center was completed, making everyone proud. The city partnered with Maysville Technical College and the Bath County Extension Agency to use the classroom for educational workshops and classes. Area residents keep the new facility, which also has a kitchen, busy. The center is available to rent for wedding receptions, family reunions, birthday parties and other events.

A branch of the Bath County Memorial Library in the building, open on Mondays, Wednesdays and Saturdays, has received a lot of use. Since the Owingsville library is nine miles away, the Sharpsburg branch is more convenient for area residents.

Mayor Clemons said the city is grateful for the assistance she and everyone involved in the project received from the staff of the Kentucky Brownfield Redevelopment Program in following the correct procedures to limit the city’s liability regarding the brownfield site.

Kentucky offers a number of incentives to encourage the redevelopment of abandoned properties that may have environmental issues. Be smart! Take advantage of the resources that are available and involve the Kentucky Brownfield Redevelopment Program early in the process. Assistance is confidential and can make the difference between a successful project and a failure.

To read more about the clean up and transformation of this property, go to Sharpsburg Community Center. If you are interested in brownfield revitalization and brownfield grants, contact the Kentucky Brownfield Redevelopment Program at 800-926-8111 or envhelp@ky.gov. To read about other brownfield sites that have been cleaned and put back into productive reuse, go to http://dca.ky.gov/Pages/ResourceDocuments.aspx under DCA Case Studies: Brownfields.

My Tweets
Join 3,066 other followers 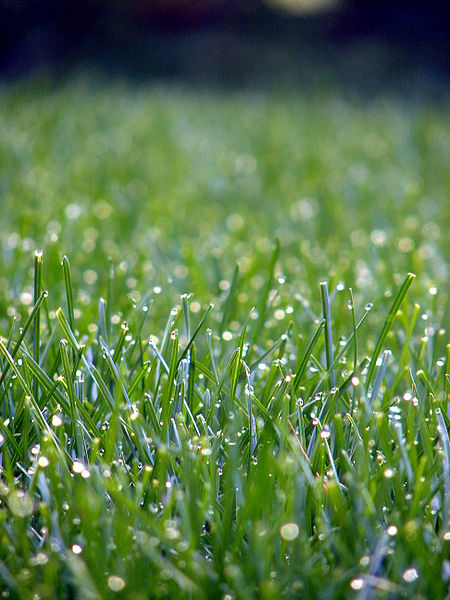 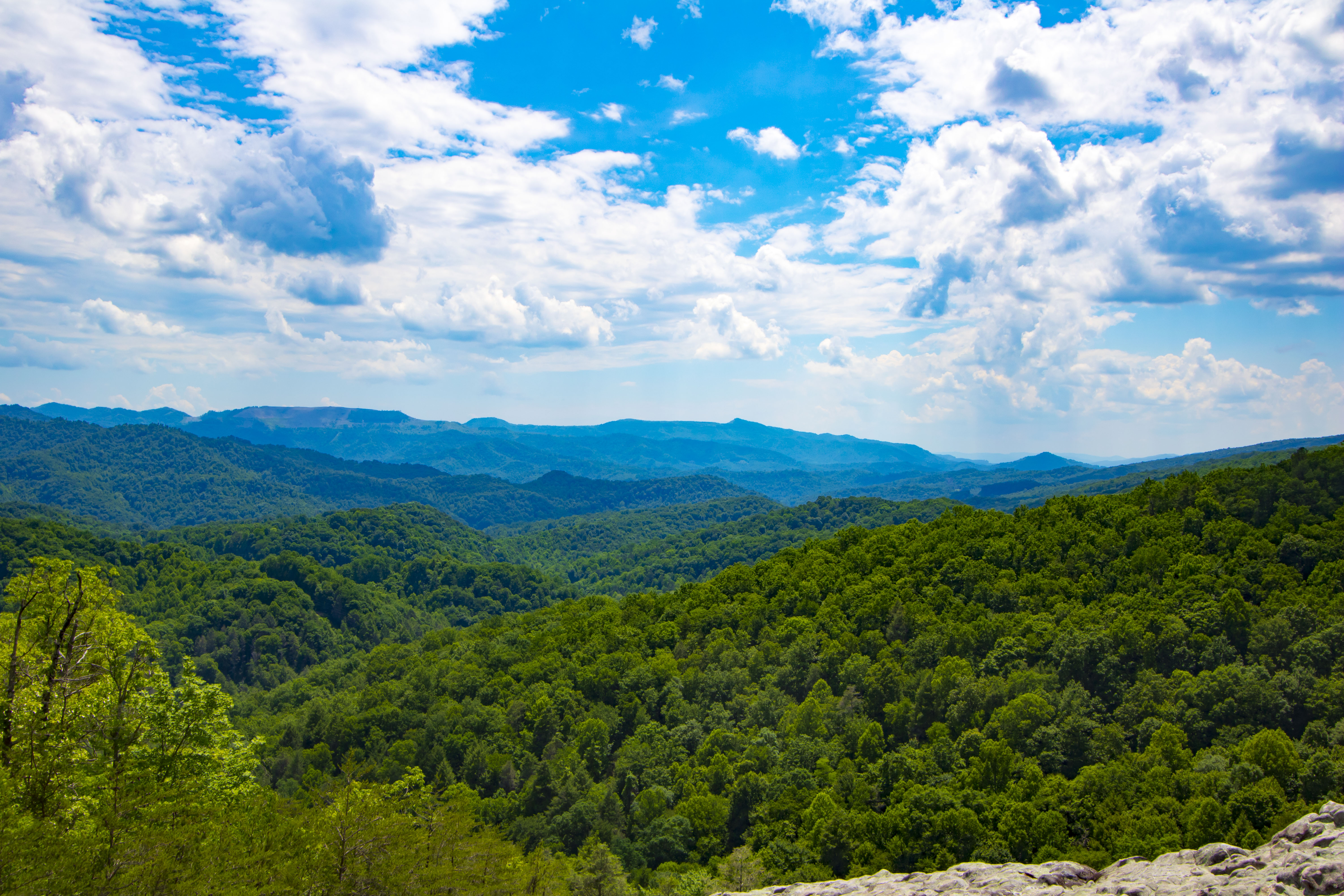 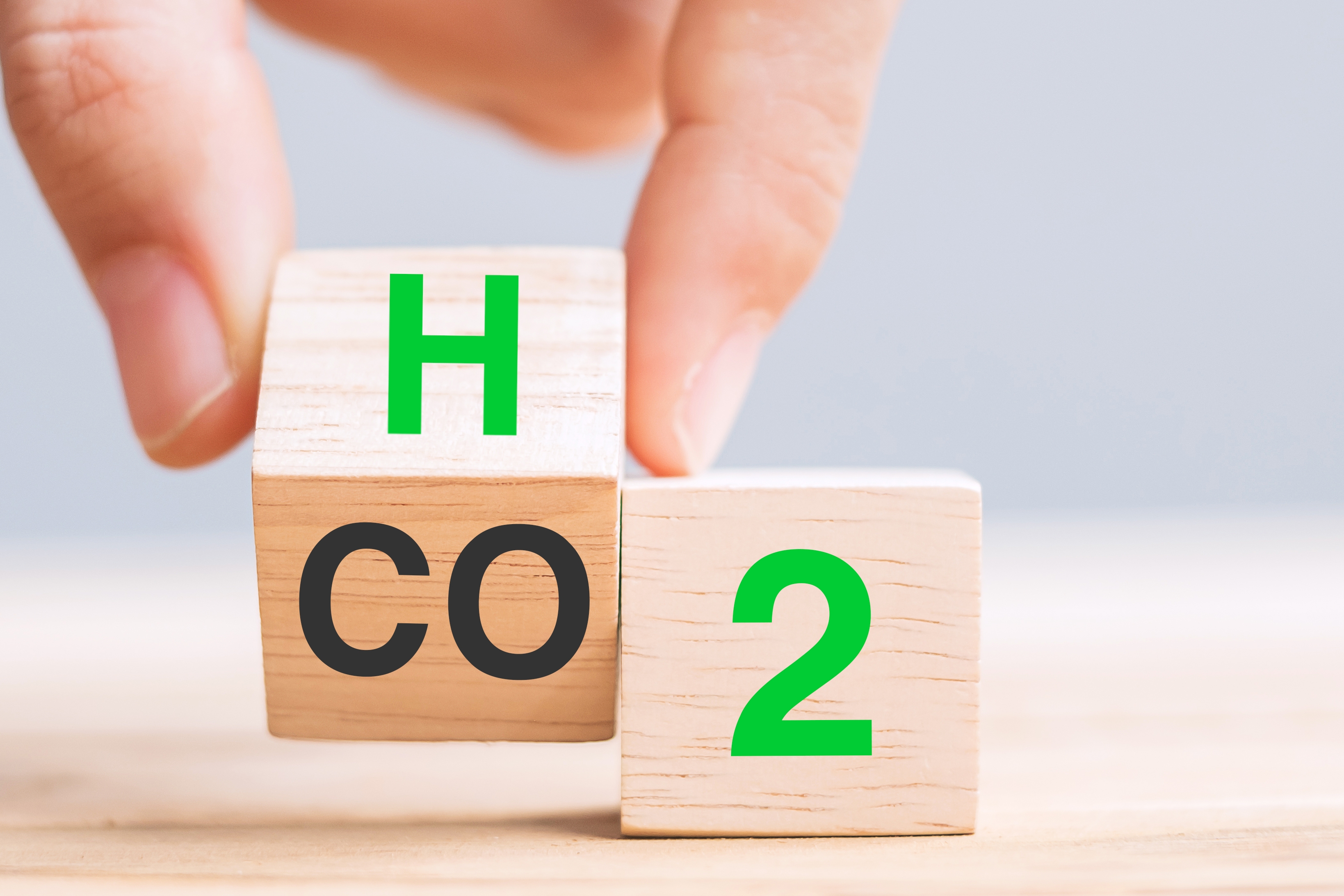 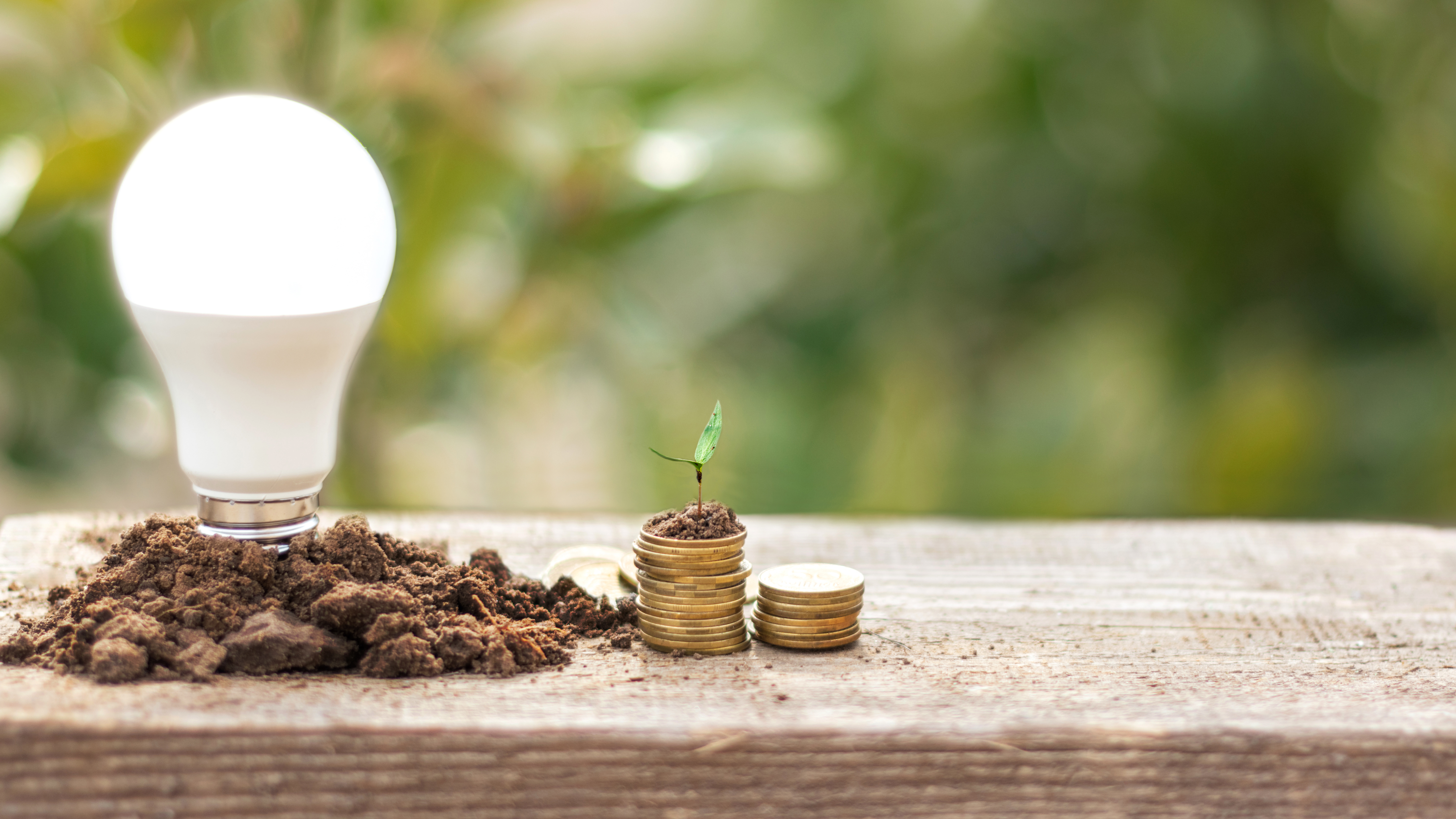