Rules for Bacteria Testing, Lead and Copper Testing, and

Amendments to the microbiological testing regulation (401 KAR 8:200) adopt the federal Revised Total Coliform Rule (40 C.F.R. 141.851 through 861) which requires improved sampling techniques, establishes a maximum E. coli contaminant level, triggers additional testing when E. coli is detected, and requires corrective action when bacteria in the public water distribution system are identified. The amendments to the regulation also clarify reporting requirements for public water systems, and increase flexibility and improve accuracy in determining “population served” by the public water system. Public water systems’ sample site plans must be filed with the DOW no later than December 31, 2015. All public water systems must comply with the requirements established in the Revised Total Coliform Rule beginning January 1, 2016.

The amendments to the lead and copper regulation (401 KAR 8:300) adopt the federal Reduction of Lead in Drinking Water Act of 2011 (42 U.S.C. §300g-6) which became effective on Jan. 4, 2014, and limits lead content in plumbing materials used for drinking water distribution systems, including fixtures.

The division appreciates the input it received from the public and regulated industries in crafting these regulations, and believes that the regulations will further its mission of protecting citizens and water resources in the Commonwealth. 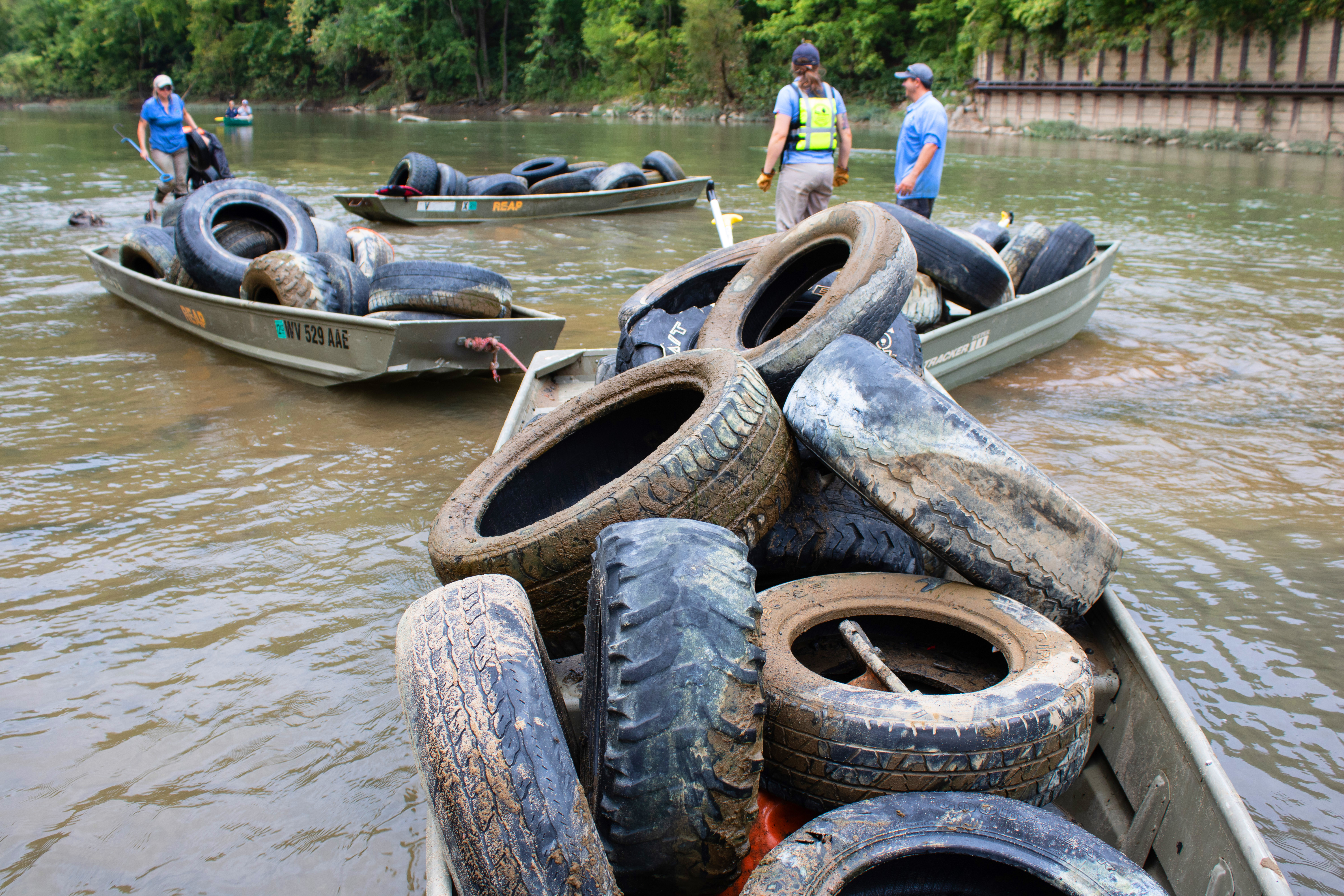 EEC Looks Back at ‘Valley of The Drums’ Legacy