Frankfort, Ky. (June 12, 2015) – The Kentucky Division of Water (KDOW) and the Kentucky Department for Public Health (KDPH) have issued a swimming advisory for the Levisa Fork of Fishtrap Lake in Pike County, from the Virginia state line (river mile 126.4) to river mile 114.8 (the headwaters of Fishtrap Lake) as a result of high E. coli levels in the river.  Contact with the water may increase the risk of contracting diarrheal illnesses and other infectious diseases.   The public is urged to avoid direct contact with the water, including swimming and wading in this segment of Levisa Fork until monitoring indicates levels are safe for recreation. 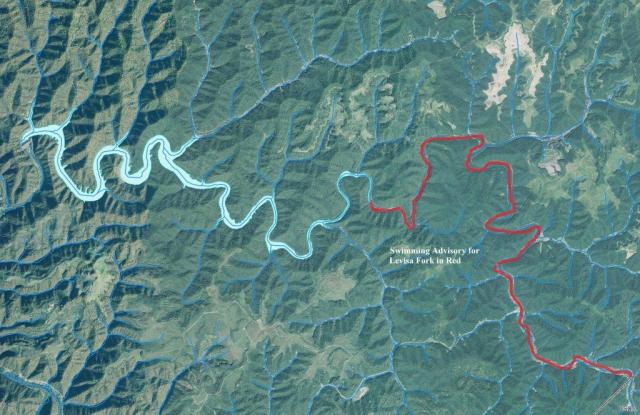 On May 12, 2015, KDOW was notified that the Buchanan County (Virginia) Public ServiceAuthority wastewater treatment facility had been discharging untreated wastewater directly into the Levisa Fork since early March 2015 because of blocked sewer mains resulting from a winter weather event. The wastewater treatment facility has made repairs, but the presence of E. coli remains. KDOW continues to collect water samples to check for E. coli in the Levisa Fork and Fishtrap Lake.

On May 18, KDOW collected E. coli samples in Levisa Fork just below the state line (river mile 126.4) and 9 miles downstream (river mile 118.1). Results showed E. coli levels did not exceed the maximum concentration requirement of the water quality standard for primary contact recreation, and that additional monitoring would be needed in order to determine whether a swimming advisory should be issued.  A second round of sampling was conducted by KDOW on June 9, 2015.  Results from this effort indicated concentrations of E. coli exceeded water quality standards for human contact.  In light of these most recent results, KDOW and KDPH agree that a swimming advisory should be issued because of the risk for elevated levels of E.coli bacteria in the river.

This advisory does not include Fishtrap Lake from river mile 114.8 to the dam.  On June 9, 2015, KDOW staff collected E. coli samples at 16 main lake and embayment locations from Fishtrap Lake. Thirteen of those samples had too few colonies to count and the other three had less than 10 colonies per 100 ml of water. Because E. coli levels are so low, a swimming advisory is not being issued for Fishtrap Lake.

KDOW uses E. coli as an indicator organism for the possible presence of waterborne organisms that may cause illness, including Cryptosporidium, Giardia and Shigella.  These illnesses are caused by direct contact with or accidental ingestion of contaminated water during recreational activities such as wading and swimming.  Illnesses may also occur through indirect contact if contact areas of the body are not properly cleaned before eating.  If contact with contaminated water occurs, thoroughly wash hands and other affected areas with soap and clean water, especially before eating.

The potential for human health risks exist in any natural waterbody of Kentucky. These risks are increased when water is ingested. To reduce health risks, the public should avoid recreating in areas where swimming advisories are issued and in areas with obvious odors or surface scums.  By using a common sense approach, the risks of health issues can greatly be decreased.

For additional information about this advisory, contact Sarah Gaddis at the Kentucky Division of Water at 502-564-3410 or Kathy Fowler, Director, Division of Public Health Protection and Safety, Department for Public Health at (502) 564-7398. 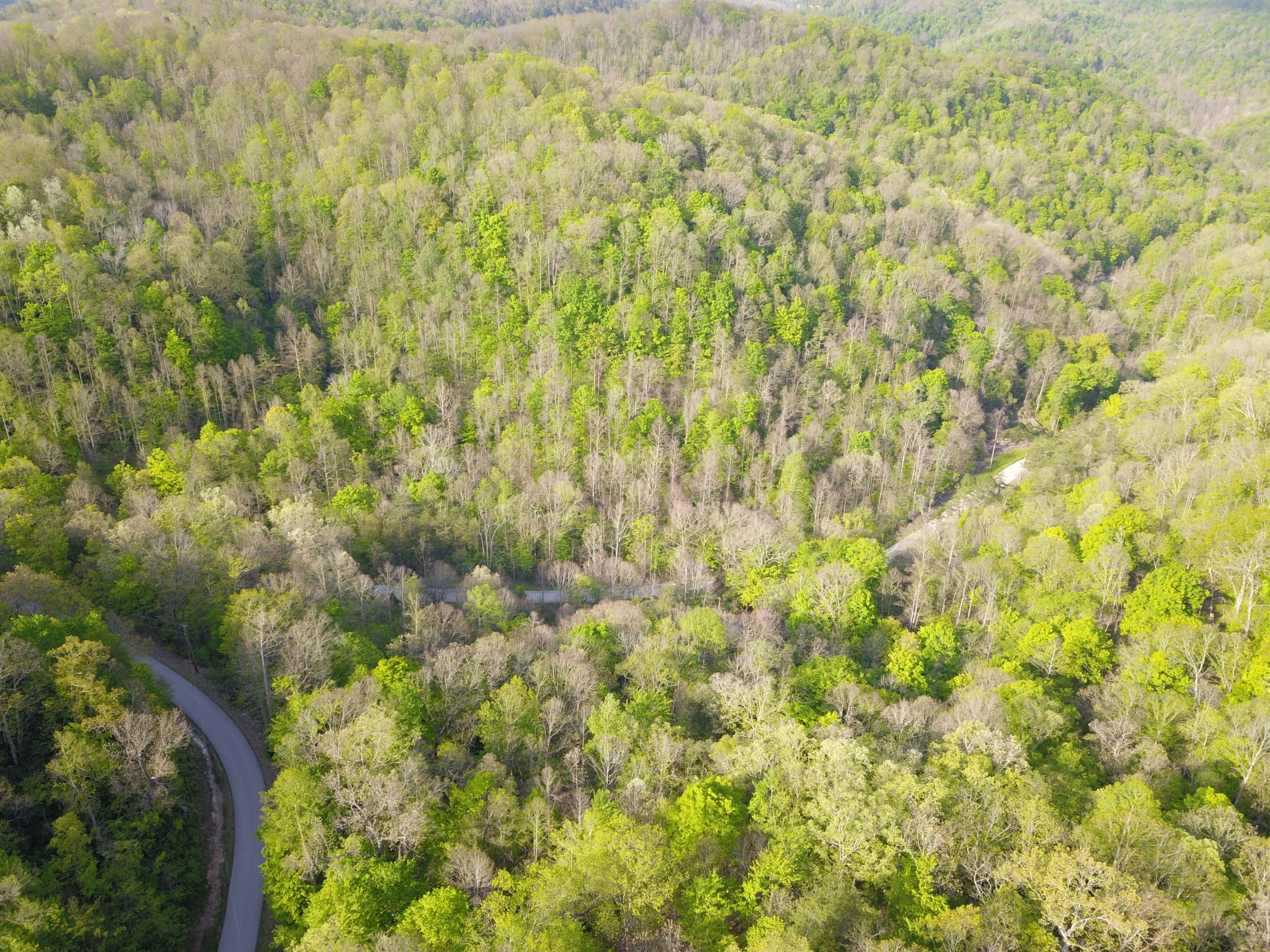 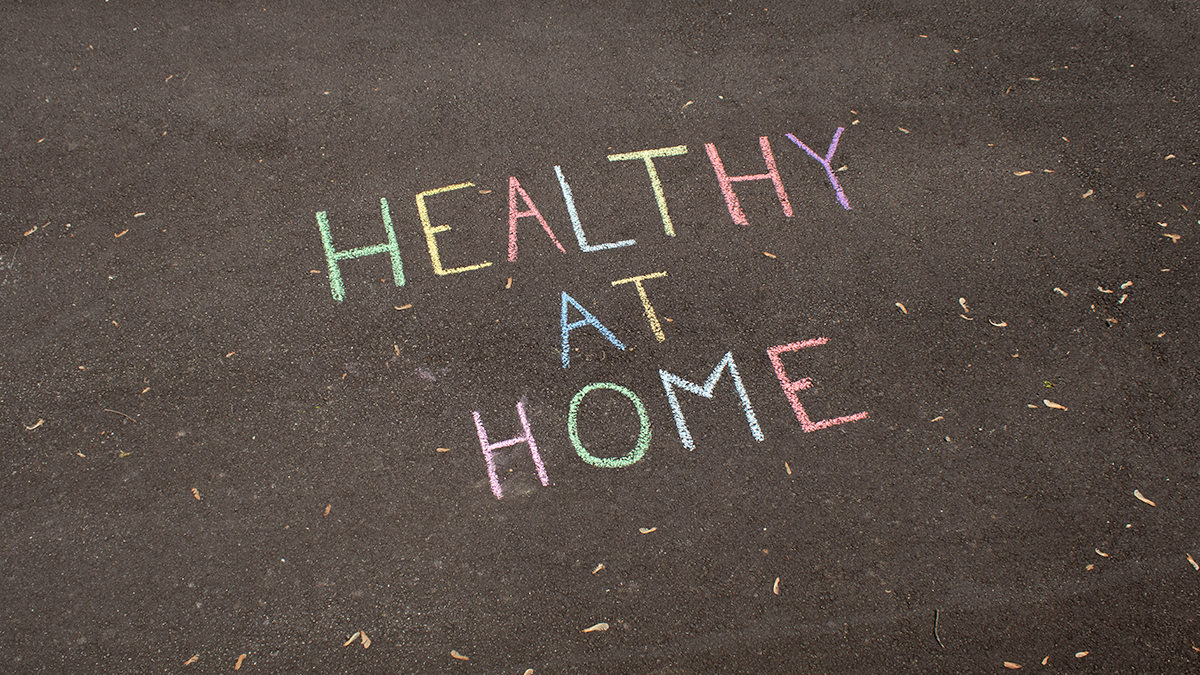 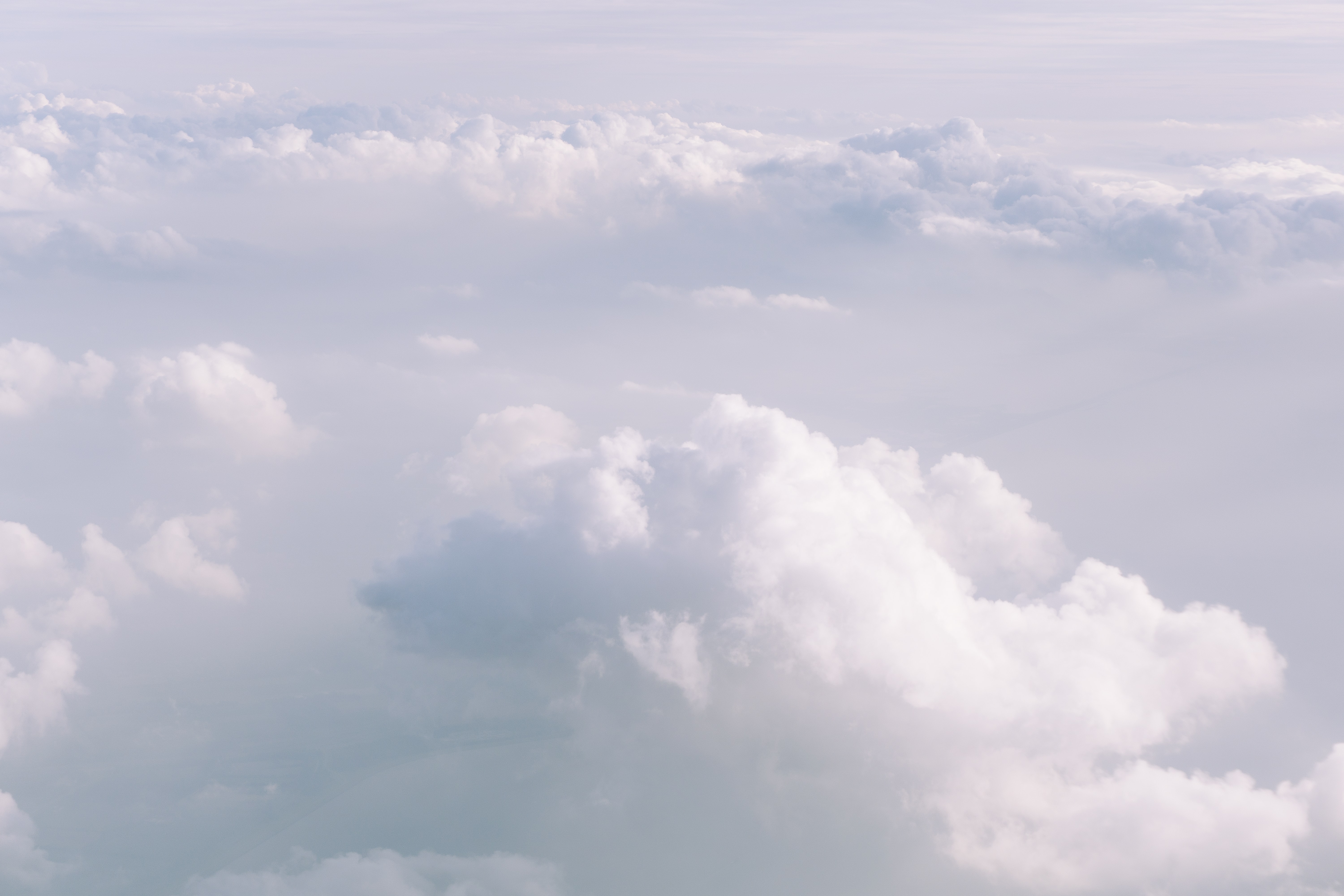 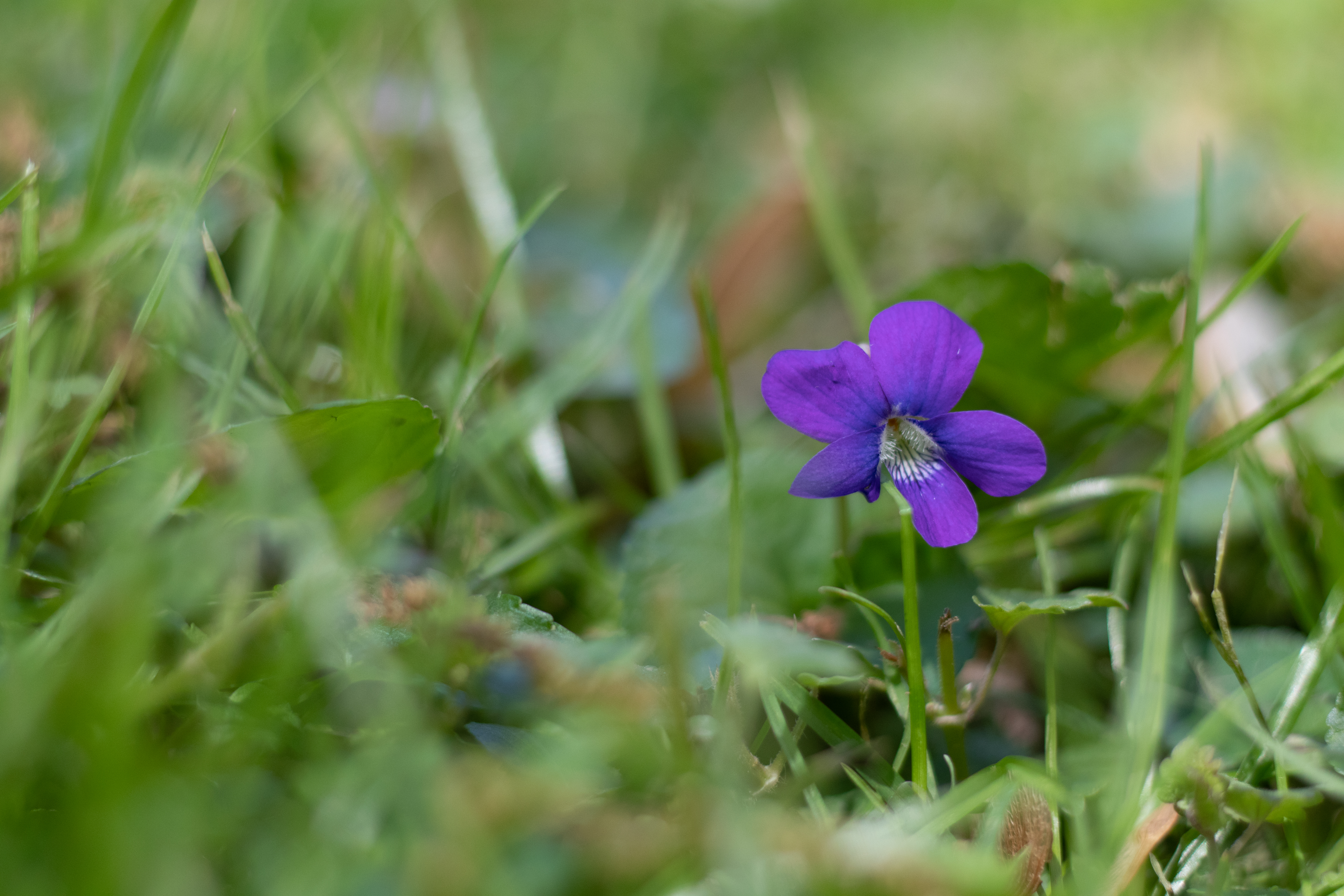 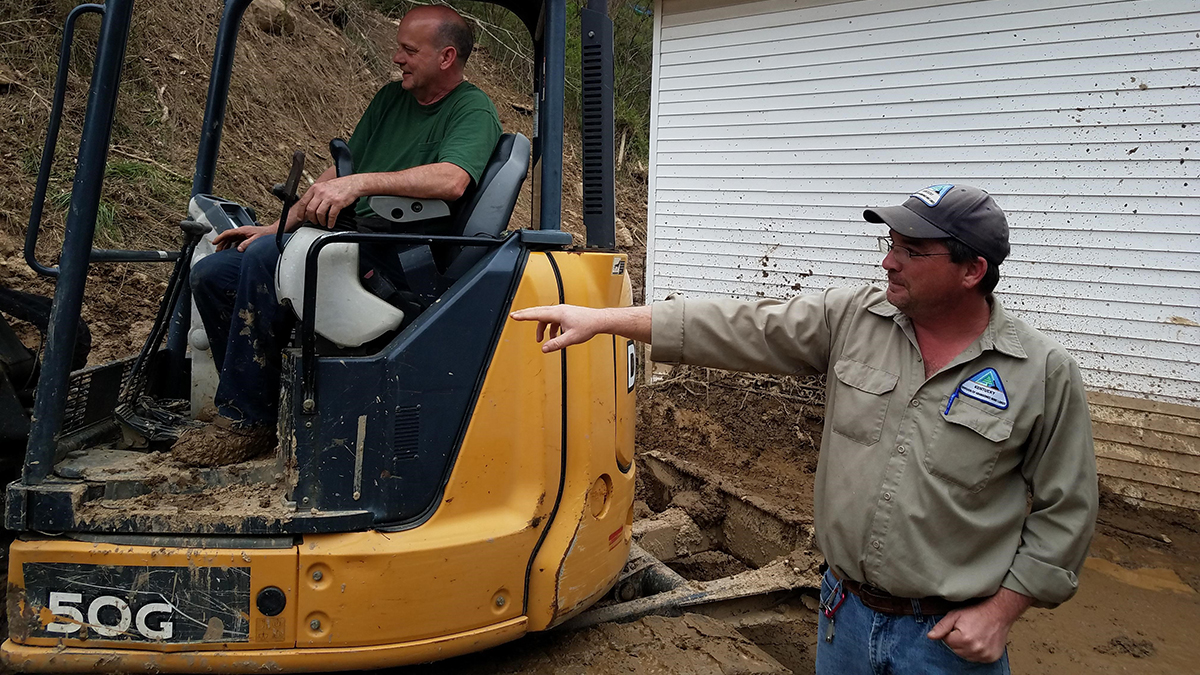