Recent news articles and editorials about Coal Combustion Residual (CCR) regulations being developed by the Kentucky Energy and Environment Cabinet mislead readers about the rules’ intent and potential effect on the health and welfare of Kentuckians.

The state’s proposed regulations adopt the same federal standards recently established by President Obama’s U.S. Environmental Protection Agency (EPA) to regulate the management of coal combustion residuals. In doing so, the EPA determined that the regulation protects the public and the environment.

The proposed state regulations would maintain and in some cases increase environmental and public protections, not diminish them. The EPA, in fact, has urged states to adopt its standards that include requirements on managing fugitive dust and storm water as well as groundwater monitoring in addition to numerous other requirements.

Agency inspections and oversight of both CCR impoundments and landfills will not change. The agency has and will exercise its authority to inspect these facilities to ensure compliance, investigate citizen complaints, and take enforcement action as necessary.

The Cabinet also is developing these proposed regulations – with full public participation – to eliminate redundancies and inconsistencies between overlapping state and federal rules that could cause confusion.

The Cabinet is carefully evaluating all input, including comments about whether financial assurance or public notification is needed or how to ensure that electrical generation costs do not increase because new federal CCR standards make some existing Kentucky standards unnecessary. It will respond to all comments and reserves its right to revise the proposed regulations as appropriate.

The Cabinet takes its responsibility seriously and is committed to developing protective regulations that ensure sustainable communities and allow Kentucky’s economy to grow responsibly.

The Success of Hidden River Cave  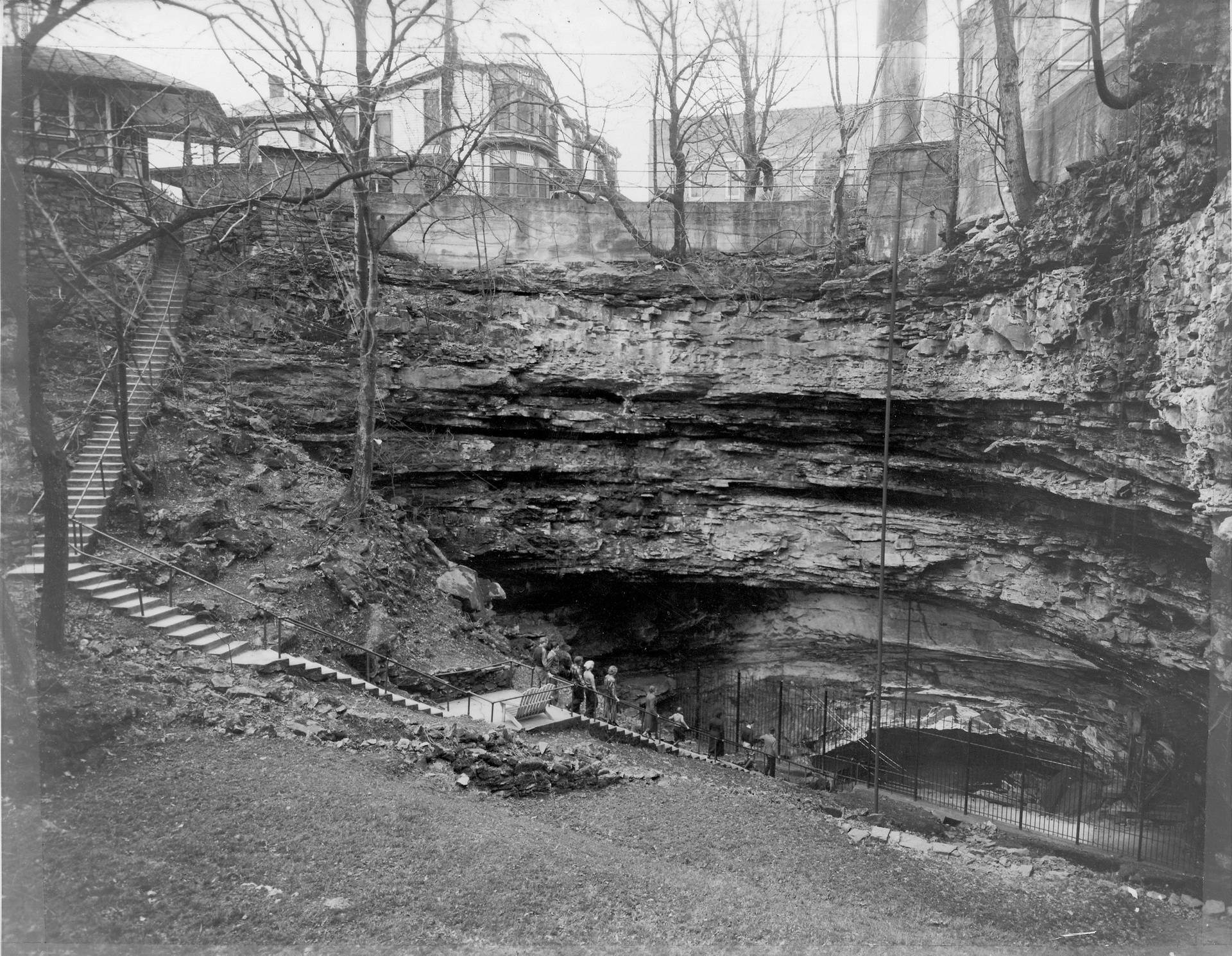 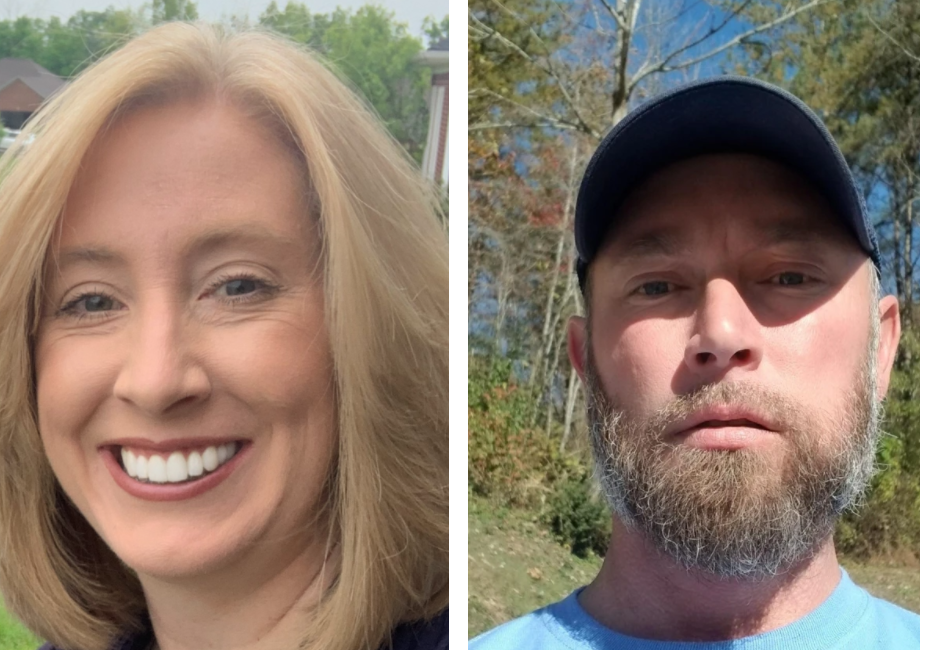 Nature-Based Solutions in Kentucky: New Ways to Keep Water and Nutrients on our Farms, in our Gardens, and off our Streets