Donald M. Gatten has been appointed Director of the Kentucky Division of Mine Safety in the Kentucky Department for Natural Resources (DNR). 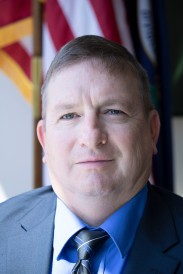 Gatten, who has more than 30 years of mine and tunnel safety experience, was most recently president of Technical Training & Consulting, Inc., which provides consulting, training and technical assistance in underground environments primarily to various federal government entities.

“Donnie has served the mining profession in a safety capacity most of his professional career,” said John Small, DNR commissioner. “He has an extensive background in mine rescue and stands ready to serve the miners of the Commonwealth.”

Gatten, a fourth-generation coal miner, previously served as an inspector/instructor at the Kentucky Department of Mines and Minerals until 2005 and as training director at Alliance Resources, LLC until 2012. He has also taught at the American Heart Association, at Ivy Tech, Vincennes University, Madisonville Community College, and Henderson Community College.

He is a graduate of Ivy Tech, where he earned a degree in electronics technology. A native of Union County, Kentucky, Gatten lives in Sturgis, KY.

When Bourbon Leaves the Barrel: What Happens to Wildlife When Spills Affect Kentucky’s Water Bodies

Getting To Know Us: Chris Scott 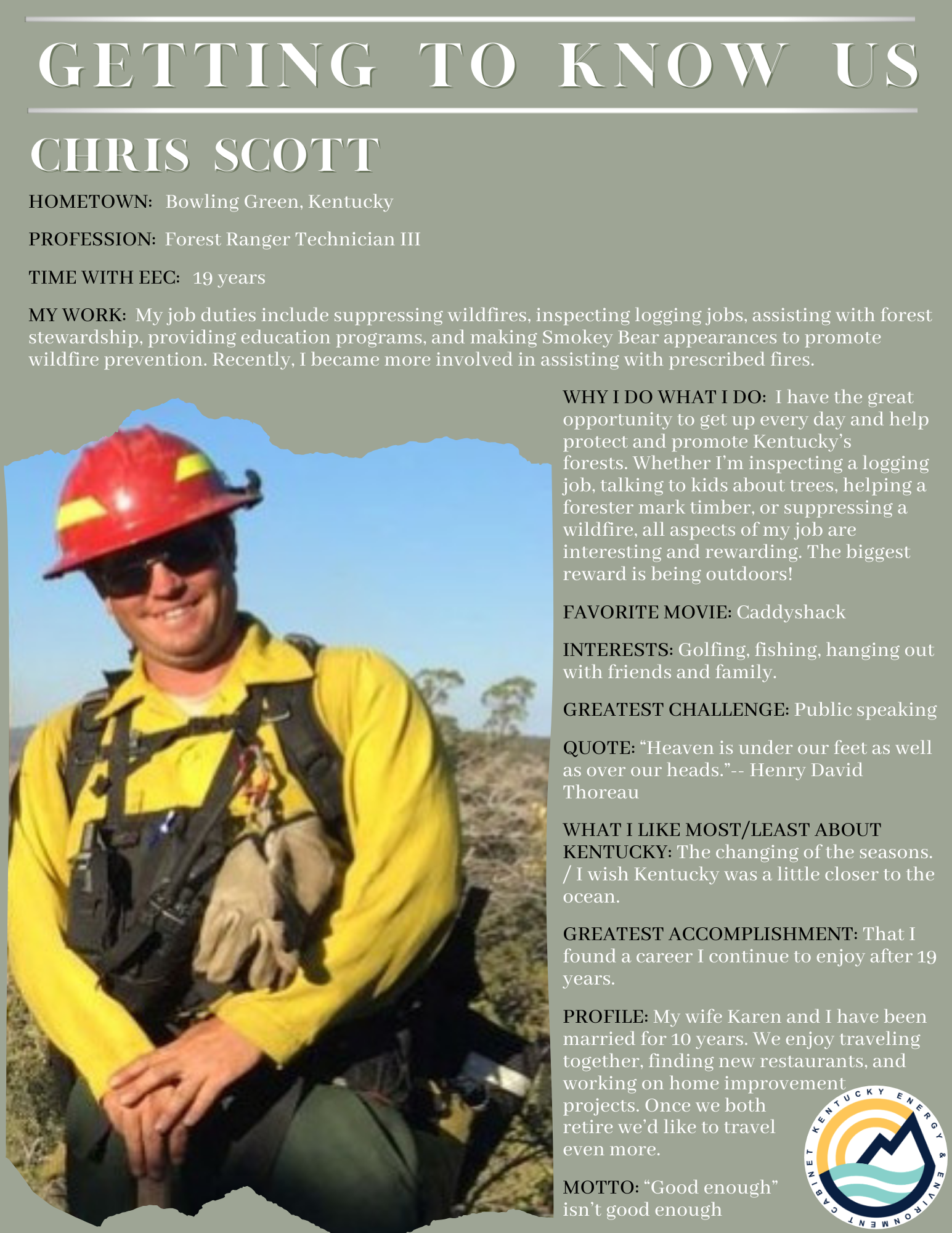 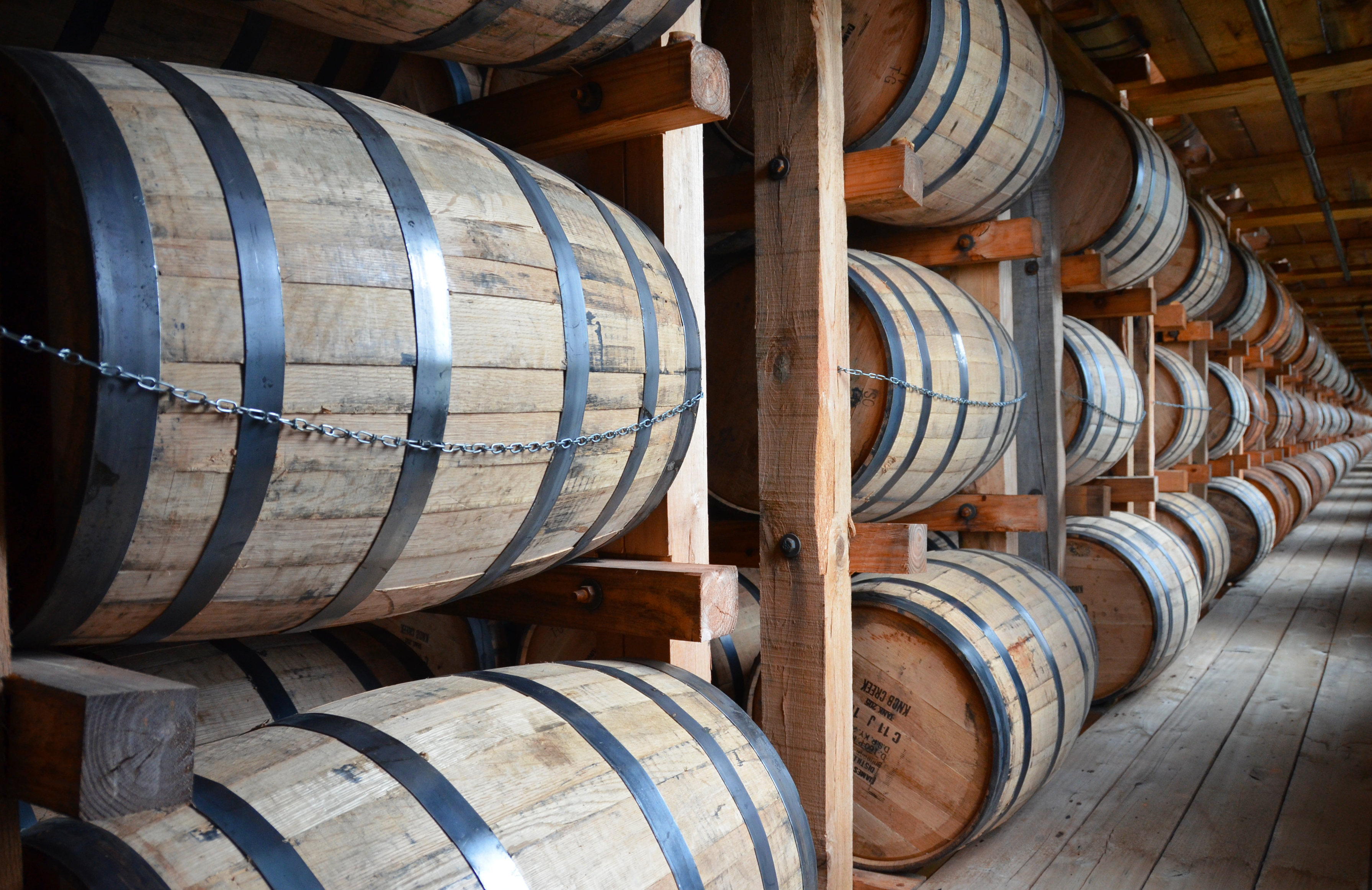