FRANKFORT, Ky. (Oct. 13, 2020) – Gov. Andy Beshear and other state leaders on Tuesday announced $8.5 million in transportation funding to replace about 170 buses and support other efforts to expand reliable and sustainable transportation in Kentucky.

The funding will go toward the purchase of cleaner emission transit buses in areas of Kentucky challenged with meeting federal air quality standards.

The funds are part of the $20.3 million awarded to Kentucky under the Volkswagen Environmental Mitigation Trust. That was part of $100 million secured by then-Attorney General Beshear after filing suit against the automaker for deceiving Kentucky consumers. The 2020 General Assembly developed a spending plan for the funds and approved expenditures beginning July 1, 2020.

“We held Volkswagen accountable for deceiving consumers and now we are using those funds to build a better Kentucky with safe, reliable transportation to help Kentuckians get to work, to the doctor and to the grocery store,” said Gov. Beshear. “This funding will reduce pollution to create cleaner air and improve transportation options in four regions of the commonwealth.”

In addition to the awards announced today, the Volkswagen Mitigation Fund will cover some Kentucky school districts’ reimbursement for up to 50% of the cost of replacing up to five buses.

“We estimate approximately 170 buses can be replaced with this allocation of Volkswagen Mitigation Funds,” said Secretary Goodman. “What a difference that will make for our air quality, and for the children who ride those school buses every day.”

Transit awards are as follows:

Both TARC and TANK operate in ozone nonattainment areas, areas considered to have air quality worse than the National Ambient Air Quality Standards; Lextran and the Owensboro Transit System operate in areas that have not met designated ozone quality standards in the past.

Transportation Cabinet Secretary Jim Gray said: “The use of $8.5 million of the settlement for the purchase of cleaner-emission transit buses serves our public in two ways. Reduced emissions mean improved air quality, which is a health benefit for everyone. And the upgrading of transit vehicles means better service to our fellow Kentuckians who rely on public transportation for getting to work, school, doctor appointments, shopping and other places they have to go in the course of their daily lives.”

An additional $3 million in Volkswagen mitigation settlement funding is being allocated to zero-emission vehicle equipment. Based on input received from the public, the Cabinet is recommending that 75% of those funds go toward the purchase of DC (direct current) fast charging stations. These stations will be placed along selected highways throughout Kentucky and will help establish unified electric vehicle corridors.

The remaining 25% of the funds will be used for Level Two charging stations at Kentucky State Parks, municipal government locations and local community places of interest.

“We are excited to partner with the Energy and Environment Cabinet to offer this welcome addition to Kentucky State Parks,” said Tourism, Arts and Heritage Cabinet Secretary Mike Berry. “This investment is a significant step towards enhancing the EV travel experience and opening Kentucky tourism to an even broader group of visitors.”

In 2016, the United States settled claims against Volkswagen for using defeat devices in 2009-2016 Volkswagen diesel vehicles. These devices allowed the vehicles to emit up to 40% more nitrogen oxide than allowed under the Clean Air Act. As part of that settlement, Kentucky has access to $20.3 million to be spent over 10 years to mitigate those emissions.

Kentucky’s proposed Beneficiary Mitigation Plan and other resources associated with the Settlement and Trust, including the application for school bus replacement can be accessed at: http://eec.ky.gov/Pages/Volkswagen-Settlement.aspx. 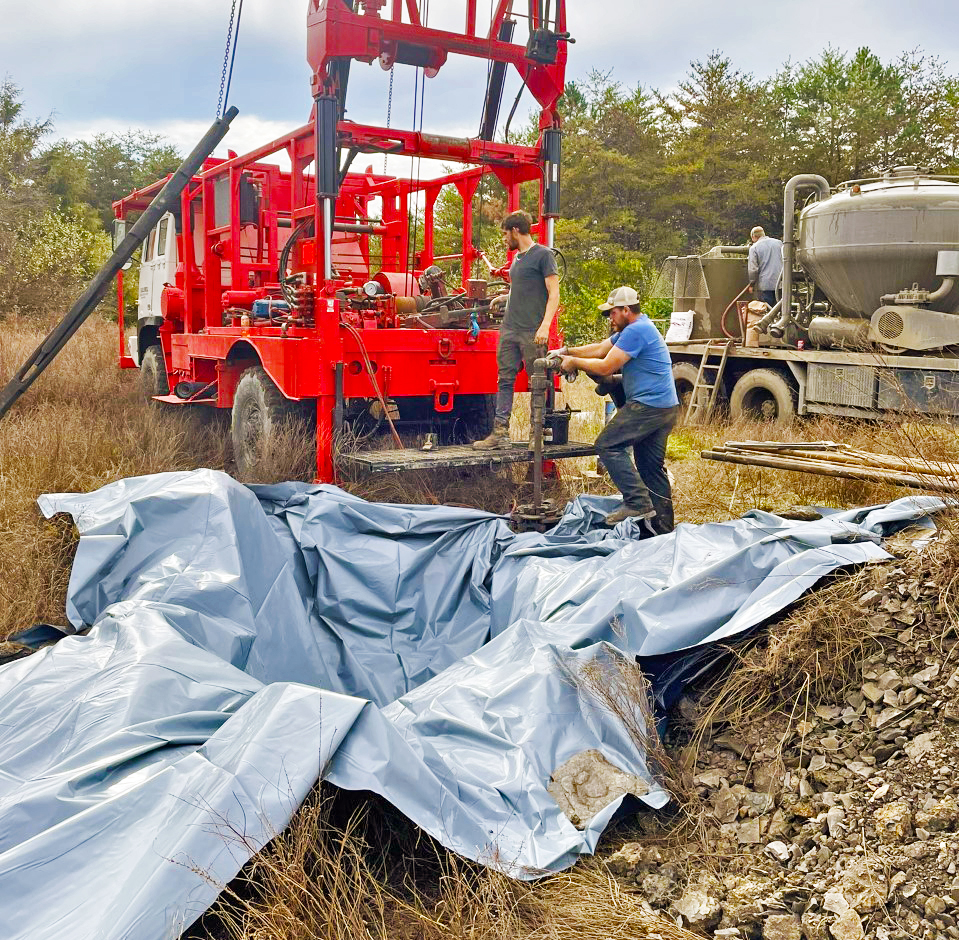