The Kentucky Division of Water (DOW) hereby gives notice of its intent to conduct three public listening sessions to satisfy the requirements of Section 303(c)(1) of the CWA. These listening sessions will assist the agency in determining what revisions, if any, may be appropriate in this Triennial Review of Kentucky’s WQS. END_OF_DOCUMENT_TOKEN_TO_BE_REPLACED

The Energy and Environment Cabinet, Division of Waste Management, has received a permit application from Louisville Gas & Electric for the Cane Run Station in Jefferson County.

The Division of Waste Management has scheduled a public meeting & public hearing to be held on Tuesday, March 17, 2015 at the Conway Middle School, located at 6300 Terry Road, Louisville KY. The public meeting, which is an opportunity to exchange information and answer questions concerning the application, will run from 7:00 P.M. until 8:00 P.M.  The public hearing, which is an opportunity for the public to make comments for the record, will begin at 8:00 P.M. END_OF_DOCUMENT_TOKEN_TO_BE_REPLACED

Status of environmental Investigation at Scottsville site to be discussed

The Kentucky Division of Waste Management (DWM) will meet with the public to discuss the status of the on-going environmental investigation at the former Federal Mogul facility located at 2640 Old Gallatin Road., Scottsville. The meeting is scheduled for Tuesday, Feb. 10, 2015, at 6 p.m. CST and will be held at the Allen County Courthouse located at 201 Main St., Scottsville. END_OF_DOCUMENT_TOKEN_TO_BE_REPLACED

The Kentucky Energy and Environment Cabinet is moving forward with plans for final capping of the Maxey Flats Disposal Site in Fleming County, Ky. The site operated as a commercial disposal landfill for low-level radioactive waste from 1962 to 1977.

In order for the public to have an opportunity to hear more information and have their questions answered about the final capping plans, a public meeting has been scheduled for Tuesday, Feb. 3, 2015, 6:30 p.m. to 8 p.m., at the Kentucky National Guard Armory Readiness Center, located at 4911 HWY 801 North, Morehead, Ky. END_OF_DOCUMENT_TOKEN_TO_BE_REPLACED

The Kentucky Division of Water is one of 12 Mississippi River basin states that have developed or are developing a Nutrient Reduction Strategy to address nutrient impairments and the effects of nutrients. The Mississippi River\Gulf of Mexico Watershed Nutrient Task Force, which includes the Kentucky Department for Environmental Protection, will be holding a public meeting in Godfrey, Illinois on Tuesday October 21, 2014.  Kentucky stakeholders are invited to participate in person or via webcast. END_OF_DOCUMENT_TOKEN_TO_BE_REPLACED

The Blue Grass Chemical Agent-Destruction Pilot Plant (BGCAPP) has selected an explosive destruction technology (EDT) system to safely destroy the mustard stockpile deemed unsuitable for processing through the main pilot plant. Because solidification of the mustard agent was found in a significant number of mustard projectiles, rendering them unsuitable for the automated neutralization process, the EDT system will be employed to destroy the entire Blue Grass mustard stockpile and two Department of Transportation 3A bottles containing mustard to augment the main pilot plant destruction process. END_OF_DOCUMENT_TOKEN_TO_BE_REPLACED

The Kentucky Division of Water (DOW) and Red River Watershed Association (RRWA) will conduct a public meeting Feb. 18 at 6 p.m. (CST) at William O. Beach Civic Hall located at 350 Pageant Lane in Clarksville, Tenn., to discuss the development of a bacteria Total Maximum Daily Load (TMDL) as well as the overall health of the watershed. A TMDL is a calculated amount of pollutants a particular water body may contain and remain unimpaired for its designated use. END_OF_DOCUMENT_TOKEN_TO_BE_REPLACED

The Kentucky Department for Environmental Protection (DEP), along with the USEPA, is preparing to conduct shallow soil remediation at several residential properties located physically adjacent to the former Black Leaf property located in west Louisville.

Black Leaf Chemical operated a facility from 1920 until 1959 that produced agricultural pesticides. The department’s cleanup plans revolve primarily around the presence of pesticides in residential yards that it believes originated from the Black Leaf property. END_OF_DOCUMENT_TOKEN_TO_BE_REPLACED

The Kentucky Division of Water (DOW) will conduct a public meeting Monday, July 29, from 10 a.m. to noon EDT in Conference Room 301D at the Kentucky Department for Environmental Protection located at 300 Fair Oaks, Frankfort, Ky.

The Kentucky Division of Water and the Soil and Water Conservation Society will host the spring meeting of the Mississippi River Gulf of Mexico Watershed Nutrient Hypoxia Task Force meeting at the Galt House in Louisville on April 18.

The Hypoxia Task Force was established in 1997 to better understand the causes and effects of eutrophication in the Gulf of Mexico; coordinate activities to reduce the size, severity, and duration the hypoxic zone in the gulf; and ameliorate the effects of hypoxia. The task force includes five federal and 12 state agencies with responsibilities over activities in the Mississippi River and its basin and in the Gulf of Mexico. The role of the task force is to provide executive-level direction and support for coordinating the actions of participating organizations working on nutrient management within the Mississippi River/Gulf of Mexico Watershed.

The April meeting represents the first time Kentucky has hosted a Hypoxia Task Force meeting since joining the task force in 2010. Approximately 75 task force members, support staff, and guests are expected to attend the meeting. The April 18th meeting of the Hypoxia Task Force is free and open to the public.

Issues to be discussed at the meeting include: END_OF_DOCUMENT_TOKEN_TO_BE_REPLACED 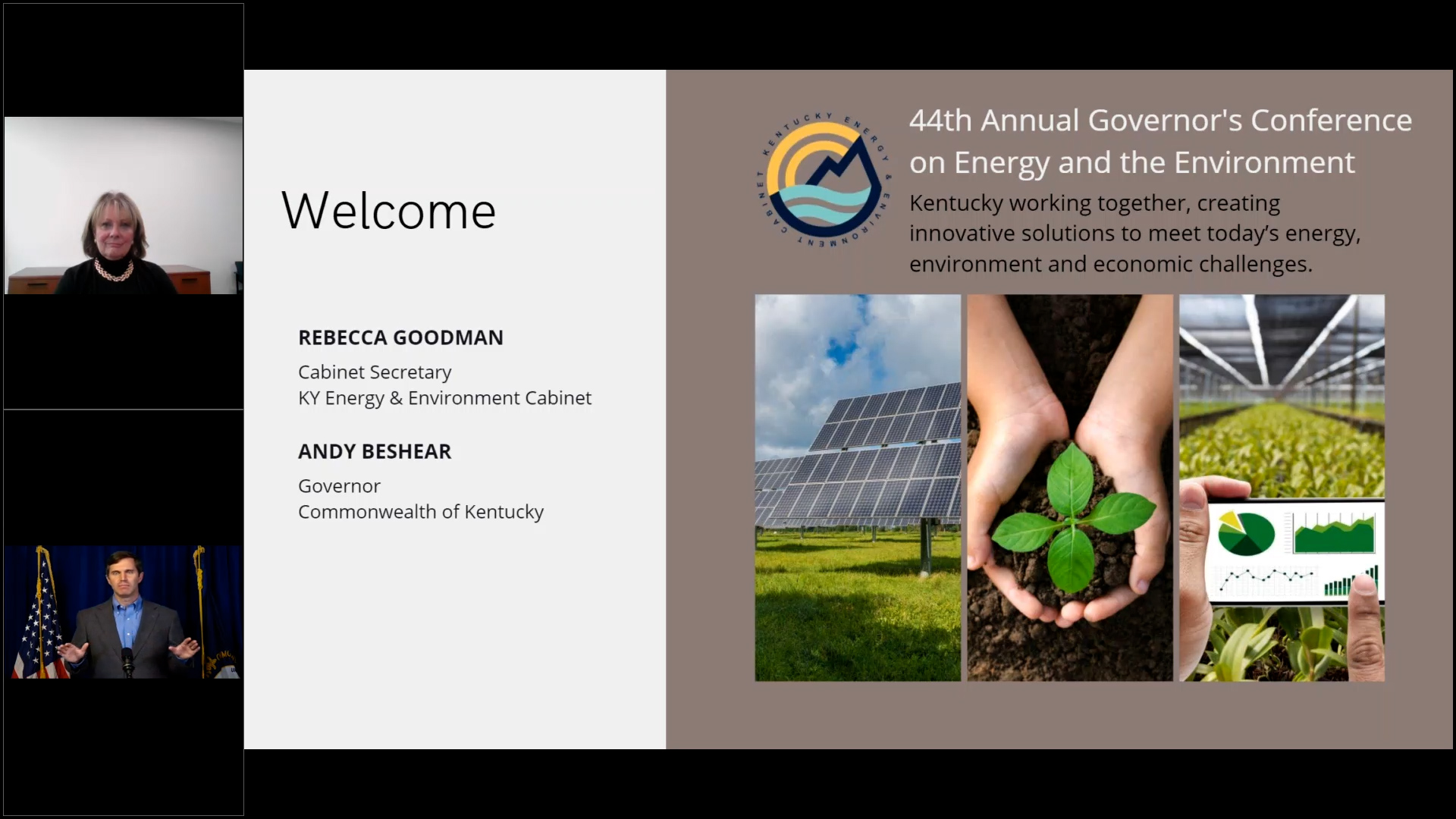 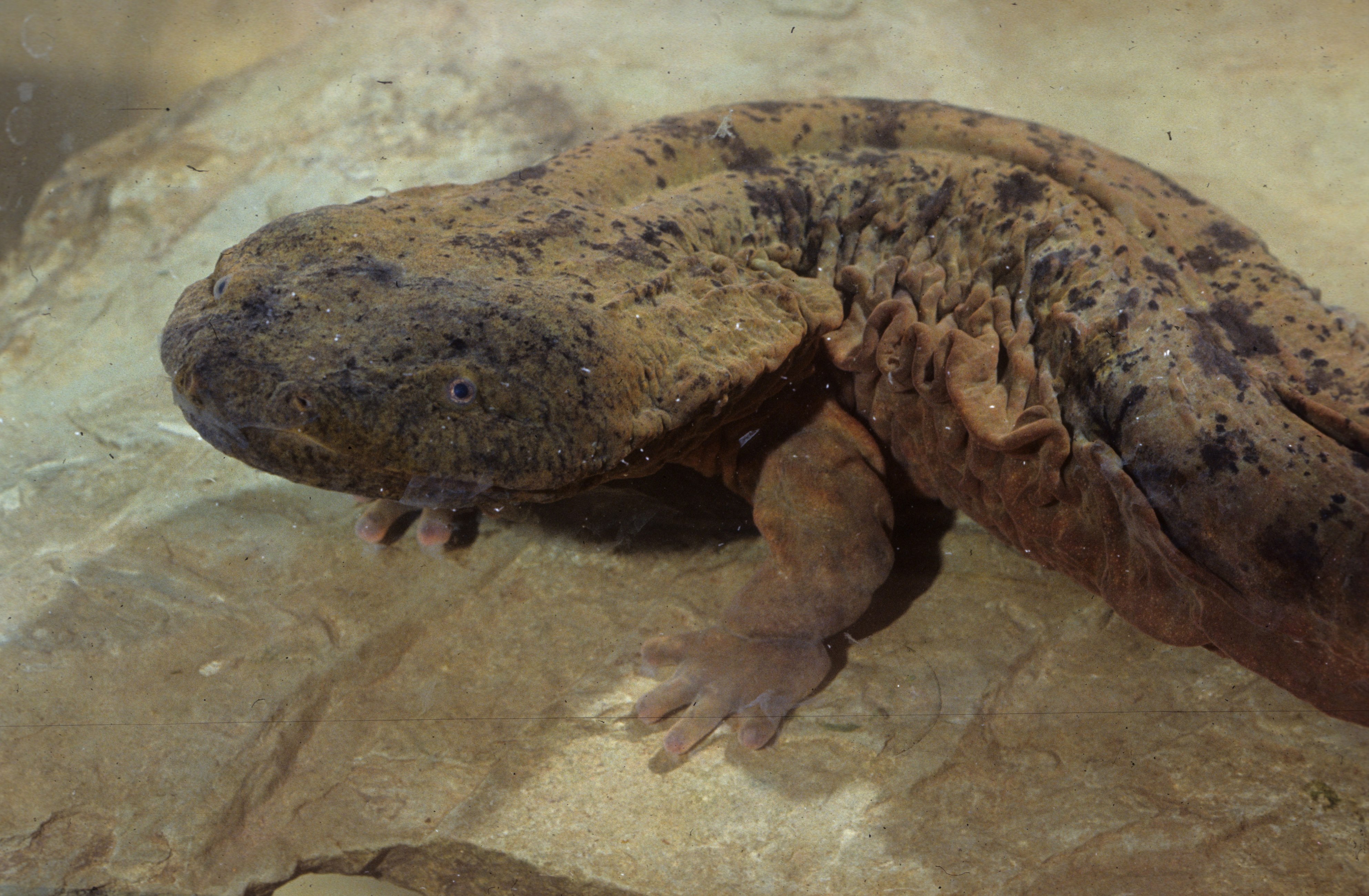